Who is Trevor Cobb?

Trevor Cobb was born on November 20, 1970 in Houston, Texas. He became a football player at the age of 5 and later became the seventh Rice Owl and first African-American football player from Rice University to be inducted into the College Football Hall of Fame in 2018. Trevor was also the first Owl to win one of college football's major individual awards when he won the Doak Walker Award in 1991. In the inaugural year of its conception, Trevor was inducted into the Southwest Conference Sports Hall of Fame in 2014. He was a former professional American football player, who played running back for the Kansas City Chiefs, Pittsburg Steelers and Chicago Bears. He graduated from Dobie High School.

Trevor received his undergraduate degree in Business and Religious Studies from Rice University. 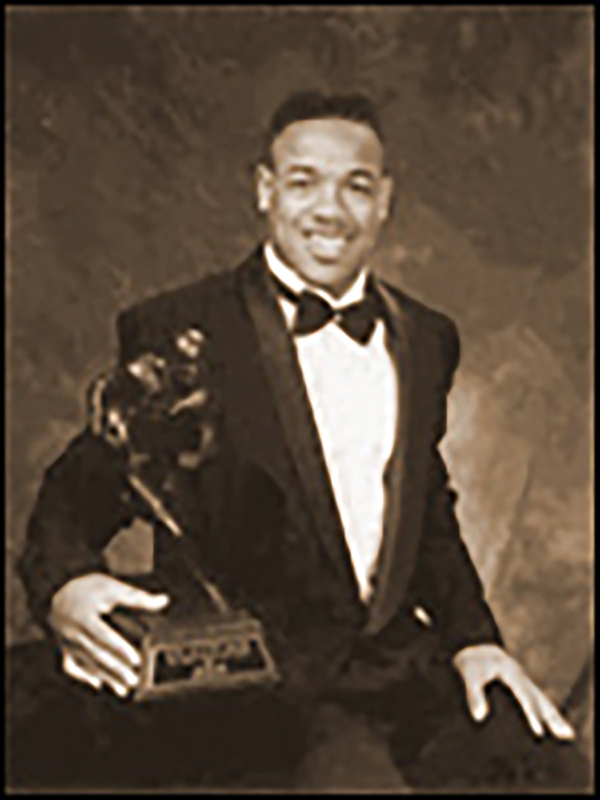